In 2020 Dementia was the leading cause of death in the UK. with the number of people dying from it increasing steadily year on year. The condition overtook heart disease and stroke as the most common cause in 2015, with figures from the Office for National Statistics (ONS) revealing it accounted for 11.2% of all deaths in September 2020. There are currently approximately 850,000 people with dementia in the UK, and this figure is projected to climb to 1.6 million by 2040.

In truth, this cognitive disorder is likely to impact us all in some shape or form, whether we suffer from it ourselves or a loved one is battling the condition. Strikingly, one in two people knows someone affected by dementia.

Dementia in the Media

Dementia has received primetime media coverage in recent years due to its growing prevalence in day to day life. This has helped the general public gain a better understanding of this progressively common condition. To attract readers, viewers and listeners to combat stigma and convey messages from dementia organisations, the media are increasingly reporting powerful human-interest stories, centring on celebrities who suffer from the condition.

Hollywood have used the condition to create powerful storylines revolving around sufferers and those around them. The 2020 movie ‘Falling’ features an A-list cast telling the story of a father with dementia, showing realistic scenes of everyday situations inspired by true family events of the director Viggo Mortensen. Throughout the past decade there have been Academy winning releases which have drawn much needed attention to the condition, think Julianne Moore in ‘Still Alice’. 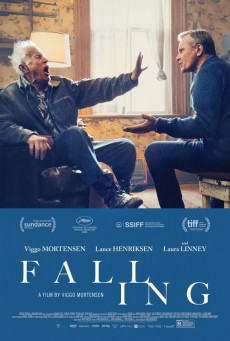 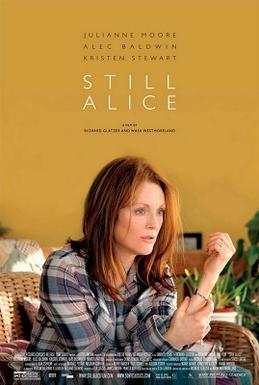 Dementia is the general term for the loss of cognitive functioning, including memory, language, and problem-solving abilities. Often, this is severe enough to impact daily life. Rather than being a single disease, dementia is an overall term — like heart disease — which covers a broad range of medical conditions, including Alzheimer’s disease.

Alzheimer's is the most common cause of dementia, accounting for around 60-80% of cases.

Disorders grouped under the term “dementia” are triggered by abnormal brain changes. These changes lead to a decline in thinking skills, known as cognitive abilities. They can seriously impair the daily life and independent function of the sufferer. Feelings, relationships, and behaviour can also be affected. 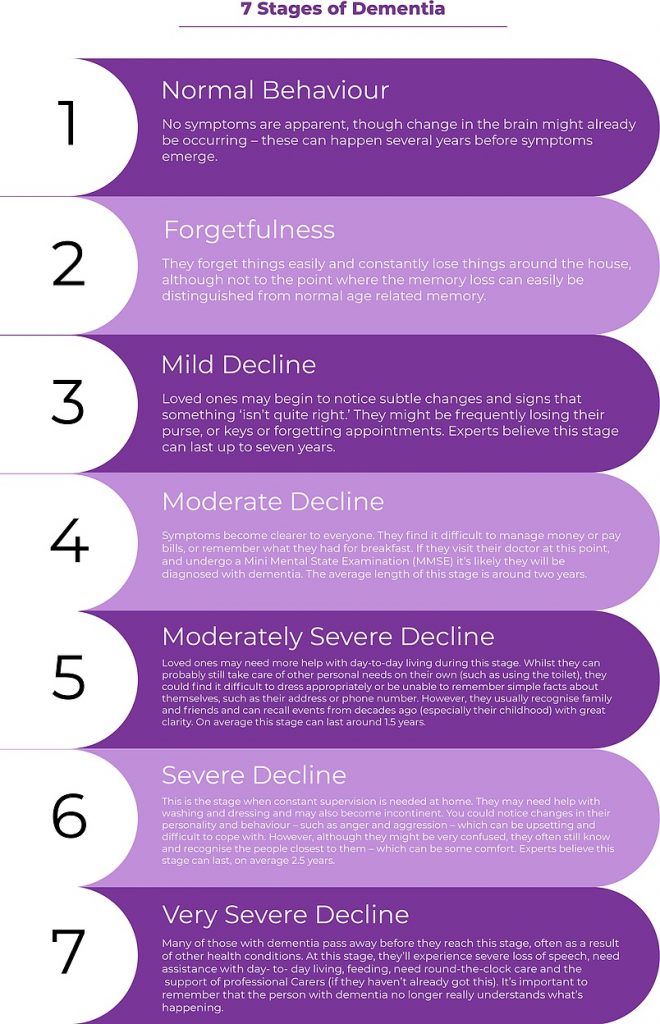 Behind Alzheimer’s Disease, vascular dementia is the next most frequent cause of dementia. This condition occurs due to micro bleeding and the blockage of blood vessels in the brain.

‘Mixed dementia’ occurs when people experience symptoms of multiple dementia types. Other conditions can cause symptoms of dementia, including thyroid issues and vitamin deficiencies. These conditions are usually reversible.

Caring for Family Members with Dementia

Caring for a loved one who has dementia can be challenging and stressful. When a family member is diagnosed with this condition, the effect on your whole family can be overwhelming. However, with the right support, it can be made much easier and often rewarding. As well as helping them with everyday tasks such as shopping or walking the dog, they may also need assistance with eating, drinking and personal care such as using the toilet and washing.

In the early stages of dementia, most people can enjoy life much as they did before their diagnosis. However, as their symptoms get worse, they will require increasing assistance and support. 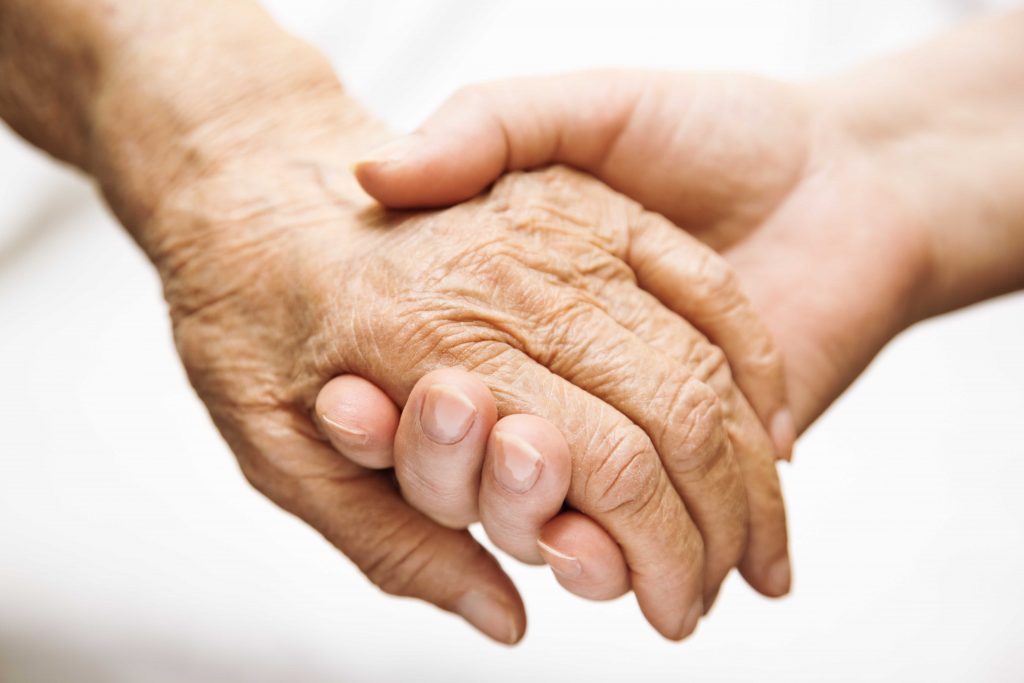 Quality of life and dignity in care are central to everything we do. Our years of care product experience ensure we think of end users and those implementing care.

We supply a wide range of dementia products, from specially made furniture designed to promote independence to dementia clocks, orientation frames and robust melamine crockery. Dementia can cause the sufferer to experience greater anxiety and frustration as they battle worsening cognitive and visual impairments. However, our products can help to reduce these feelings and create a sense of wellbeing.

At Beaucare, we supply our products to both the medical and care industries as well as to individuals to use at home.

For further information and advice on living with this condition, take a look at our new dementia booklet. 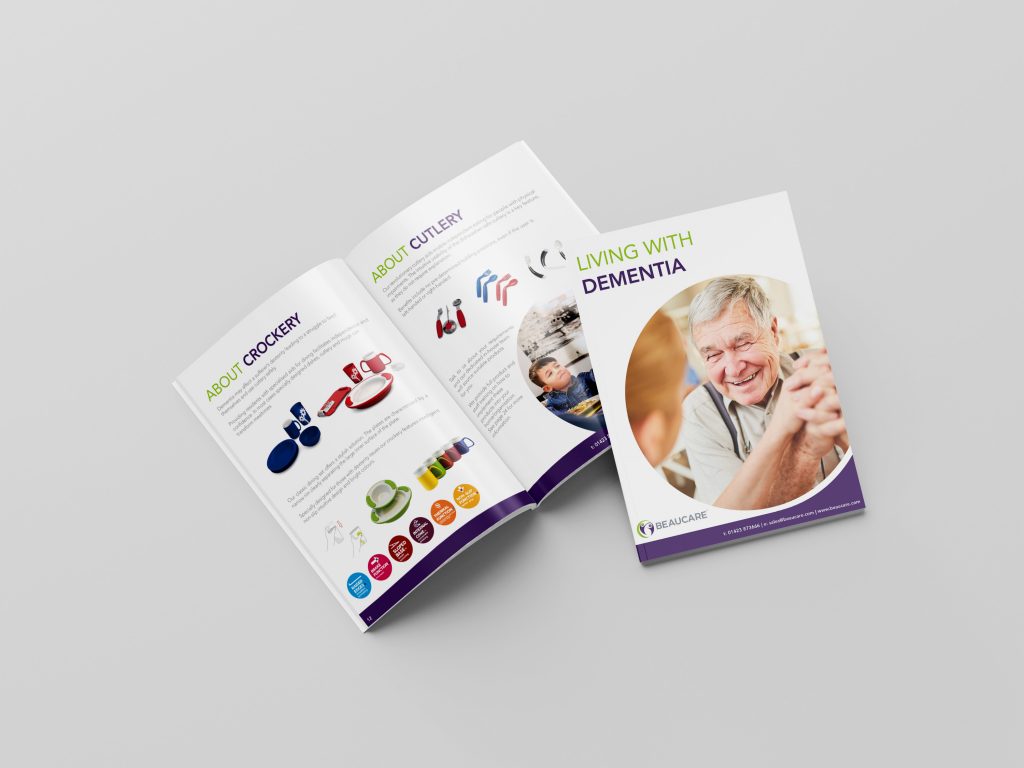 Accessing help and support is essential when you or a loved one is suffering from dementia. There are several leading UK dementia charities helping dementia sufferers and their families. As well as helping to raise the crucial funds needed to conduct scientific and academic research into the prevention and treatment of dementia, they also deliver vital support, assisting sufferers to lead a fulfilling, dignified, and independent. The biggest and most well-known charities supporting those living with dementia and their families include: