A Brief Guide to LifeVac: The Anti-Choking Device That Saves Lives 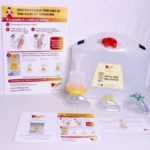 LifeVac has recently been hitting the headlines and for those that don’t know, it is the anti-choking device that’s saved multiple lives around the world. In fact, a total of 36 lives have been saved thanks to LifeVac, with 29 of those in the care sector a 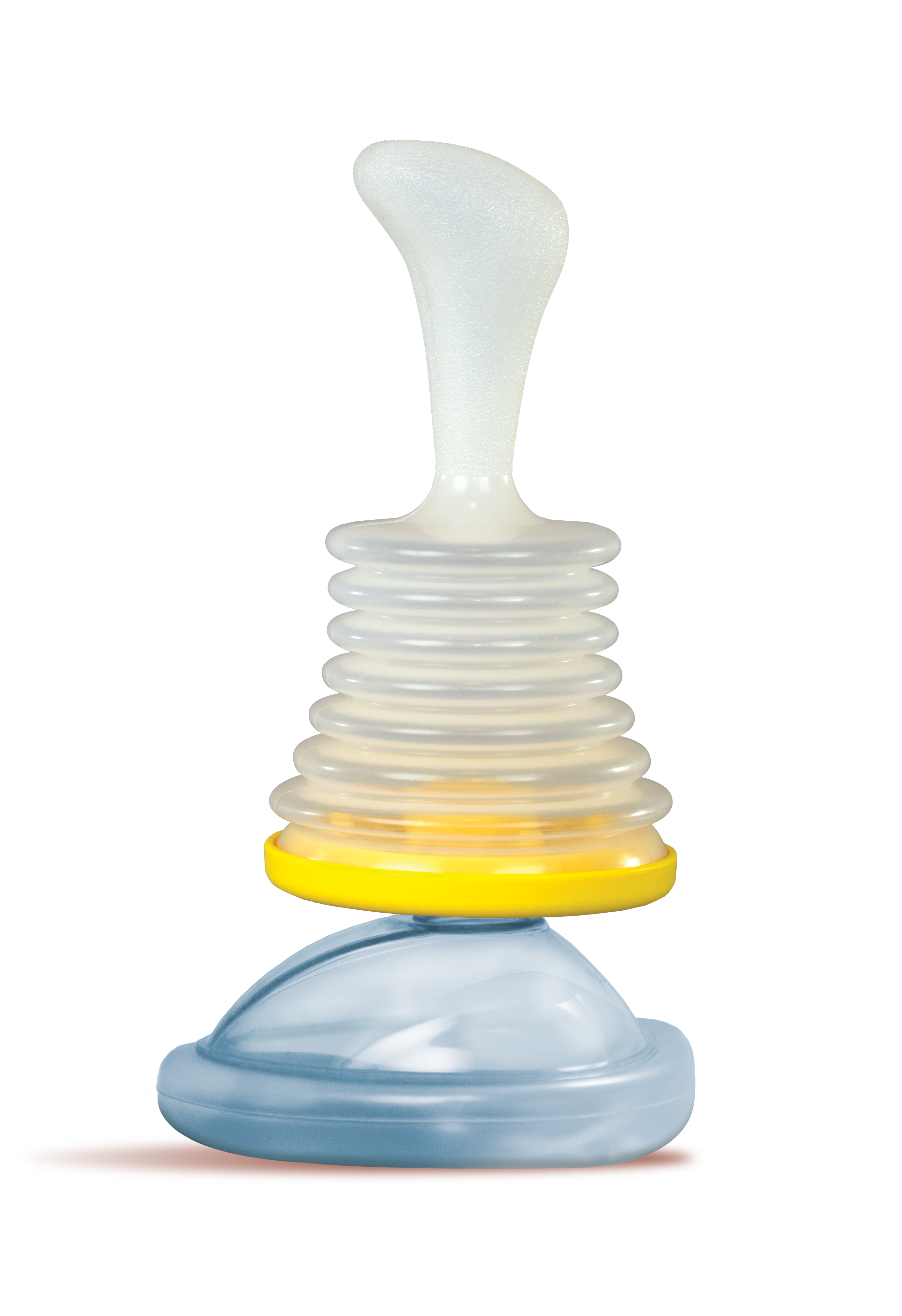 At the time of writing. The product has been the subject of much debate over the last few months, but reports of the US-based firm’s innovative appliance saving lives are becoming more prevalent.

The LifeVac was created by Arthur Lih, who made it his mission to protect his daughter, Jackie, after witnessing parents in hospital devastated following the loss of their child that choked on a grape. Since then, he has developed, refined and launched LifeVac to the wider world.

In the UK, LifeVac has been readily welcomed into the care sector, with care homes across the country already reporting the success that the anti-choking device has had in preventing choking for the residents. It provides a better alternative, especially for those in wheelchairs, as they are unable to receive the standard choking prevention. For example, back blows or abdominal thrusts are unable to be carried out to the full effect, particularly if a person is in a moulded wheelchair.

The device itself is simple enough in application. In the event that traditional methods fail, grab the LifeVac, place the mask, push, pull and the suction should dislodge any blockages from the airway. It benefits any situation where administering standard techniques would fail or cause more harm to the choker. 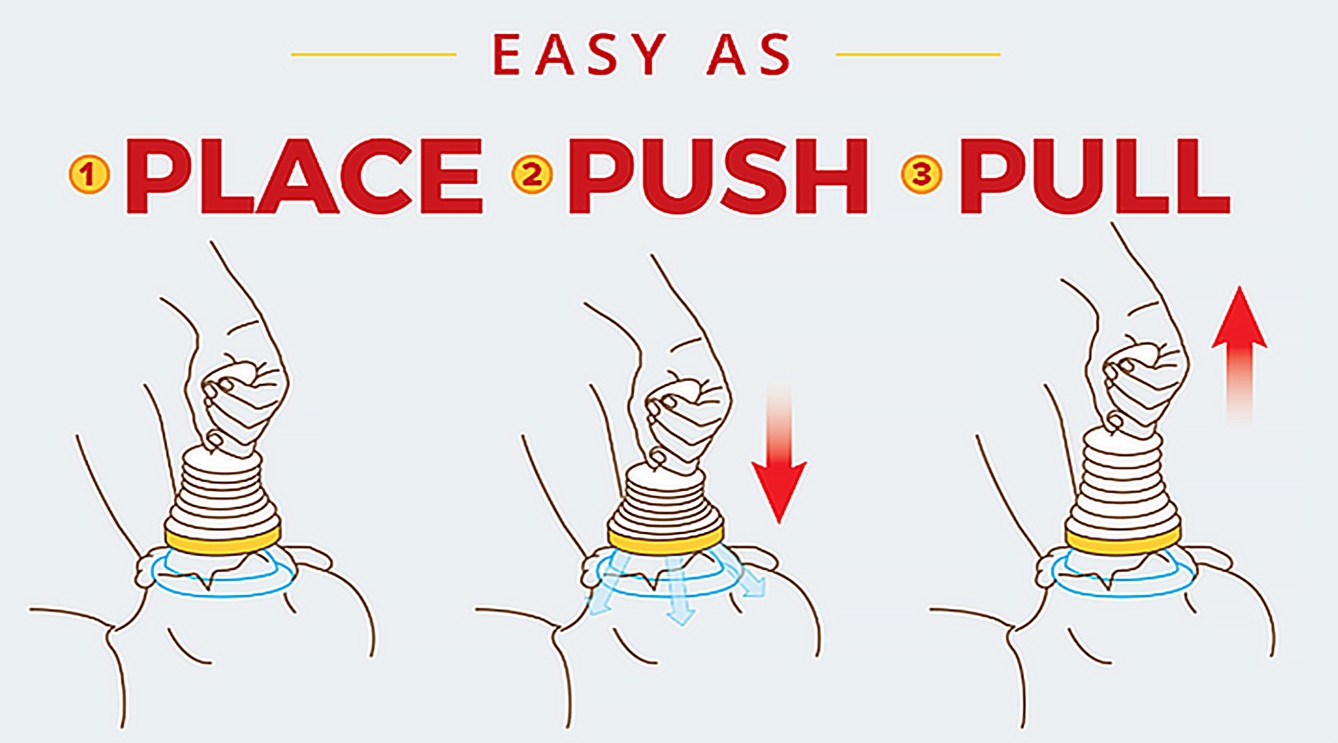 The LifeVac Anti-Choking Device is available in a variety of kits, including kits for the Home, a Wall Mounted kit and one for Emergency Medical Services. Many care homes are adopting the LifeVac and they’re proving their success. The latest example of which is as recent as the 9th of August 2019 when, after only weeks of training, a Polish care home put the LifeVac to use to save an 81 year old resident. The device has proven successful with people of all ages when traditional anti-choking methods fail, adding to the device’s acclaim.

Several independent medical journals have even backed up LifeVac’s claim, including The American Journal of Emergency Medicine and the International Journal of Paediatric Otorhinolaryngology, adding to the acclaim of the device. In a study conducted, the LifeVac was proven to be effective at first time removal of obstructions in 472 out of 500 cases. Suggesting that, with further study, the device has potential to “save lives if abdominal thrusts fail to resuscitate the choking victim.”

As one of five partners with LifeVac, we at Beaucare are committed to continuing the roll out of this innovative life-saving, anti-choking device. For more information on LifeVac please call us onor visit the Beaucare website to read our blogs regarding solutions to help prevent choking. 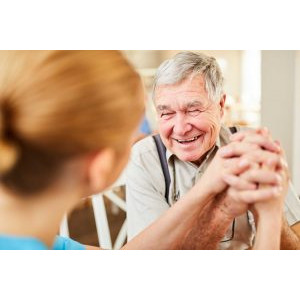 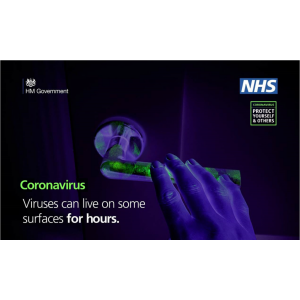 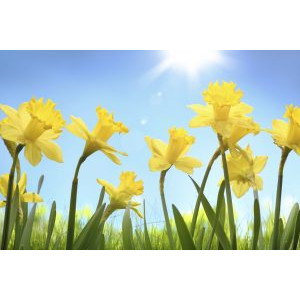